Learning not to step on Lego: Blast radius, cloud sprawl, and CNAPP 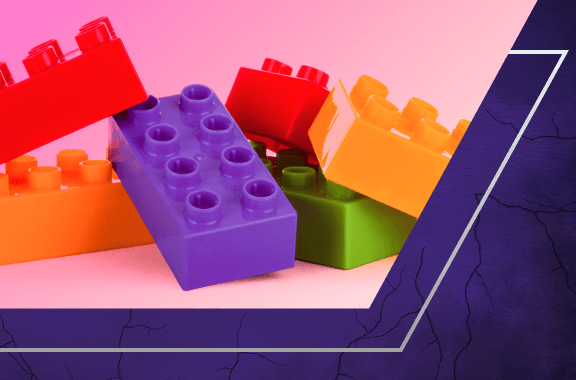 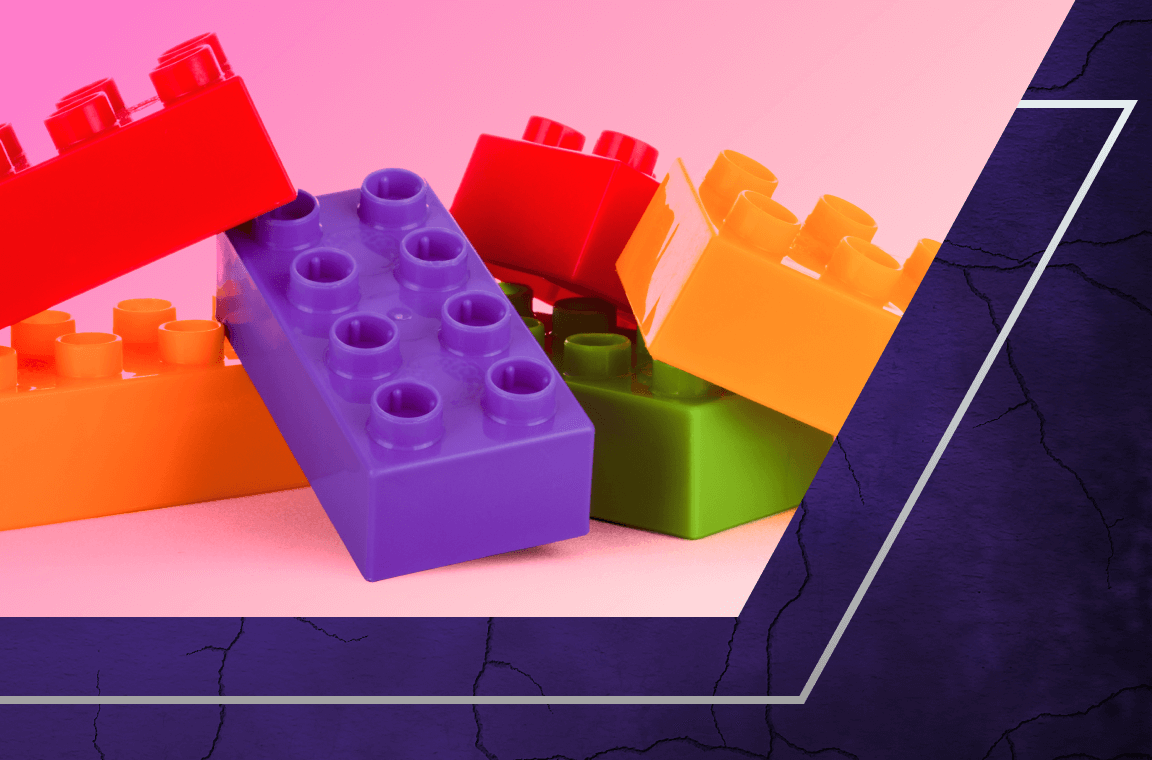 Ever stepped on a Lego block? It hurts, doesn’t it!

If not, imagine for a moment that it’s 2 a.m. and you’re navigating your way to the bathroom in the dark. Your child has spent the day building a perfect Lego Death Star, which you suspect unfortunately still lies somewhere on the floor ahead of you. The chances of you finding and stepping on that doomed space station are hopefully low. However, should it happen that you take on the role of Luke Skywalker and shatter the Lego Death star into thousands of pieces, you’ll be in a world of hurt. You’re also likely to face the wrath of your own miniature Darth Vader in the form of one very angry child.

When we closely cluster our data and applications in a single place – the conventional data center – we erroneously believe we can protect it using the tried and tested castle-and-moat architecture. The problem is, when the inevitable compromise does happen, this strategy often means the damage is so severe, and the consequences so far-reaching, that some organizations simply will not survive it. If this is shaking your belief in the wisdom of castle-and-moat architecture, it should. Remember, if you can reach it, you can breach it.

Concentrating all of the crown jewels in a single data center is akin to walking blindly down a dark hallway with a Lego Death Star floating around unaccounted for. The Empire and countless other organizations have learned the hard way the total devastation that can occur when packing assets too closely together. In military terms, we have expanded the “blast radius” of any successful attack to beyond acceptable levels.

There is, however, an easy answer to the problem of blast radius. Just distribute your assets further apart. Simple, right? For the past decade, the nearly unlimited scale of the cloud has allowed us all to distribute our applications and data across time zones, regions, and even entire cloud providers. I know more than one technologist who smugly believes they have solved the problem of blast radius this way, and I can see their point.

But, returning to the Death Star that's now been blown to pieces in your hallway, aren’t you more likely to step on one of those tiny blocks? I can say from experience that tracking and managing dispersed cloud assets is like trying to navigate down a hallway full of Lego pieces in the dark without stepping on one.

Cloud sprawl is the unintended consequence of reducing blast radius. We simply traded one problem for another. The consequences of compromise might be less severe, but by spreading our apps and data so widely, we’ve increased the likelihood of any single asset being compromised. Our attack surface has grown significantly. Not only that, our newly siloed visibility makes managing them a formidable challenge.

I encountered this very problem in my past life running infrastructure for a FTSE100 company. In my quest to become “cloud only,” I traded several large data centers for hundreds of cloud-based virtual ones. Exponential growth in the cloud meant we had to double down on DevOps, Infrastructure as Code (IaC), and heavy automation to control the cloud fleet. Even then, it was unsustainable. Despite IaC and localized policy enforcement capabilities, cloud-wide changes meant days of work for them to be implemented fleetwide. Posture consistency across cloud providers was also difficult to maintain. Variations between cloud providers in terminology, capability, and compatibility made it nearly impossible to effectively monitor and manage against a benchmark like NIST.

What if there was a way to eliminate the attack surface and manage blast radius, while at the same time making the spawl more navigable? As it turns out, there is, and it goes by the acronym CNAPP, or cloud-native application protection platform. This type of tool helps to effectively manage vast fleets of cloud-based resources across distributed multiple cloud providers. But make no mistake, not all posture management tools are the same.

Here are a few things to consider when selecting a solution:

If you’re losing faith in the efficacy of castle-and-moat models for network security, you’re on the right track. But don’t blow up your attack surface in an effort to limit your blast radius. You’ll just increase your chances of stepping on the painful Lego that is a compromised asset. Instead, take advantage of the distributed risk offered by cloud environments, but do it safely with a tool for ensuring safe, smart posture control.

Lock down cloud applications with a CNAPP

SaaS, IaaS, and PaaS: What the shared responsibility model means for zero trust

Martyn Ditchburn Director of Transformation Strategy
Talking standards with NIST Fellow Dr. Ron Ross Pam Kubiatowski Zscaler
The elevation of cyber risk and the CISO Christoph Heidler Zscaler
The power of prediction: Harnessing AI and ML for cybersecurity Sean Cordero Zscaler
If you can reach it, you can breach it Hansang Bae Zscaler
Future-proof IT