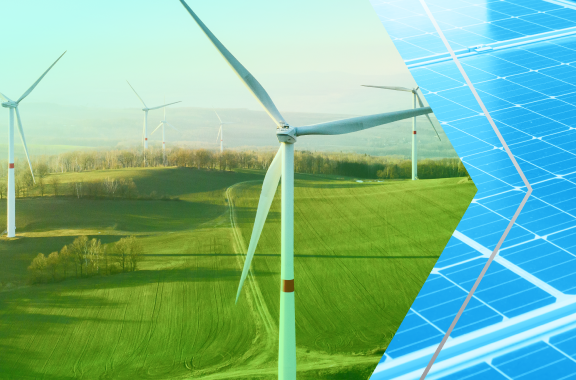 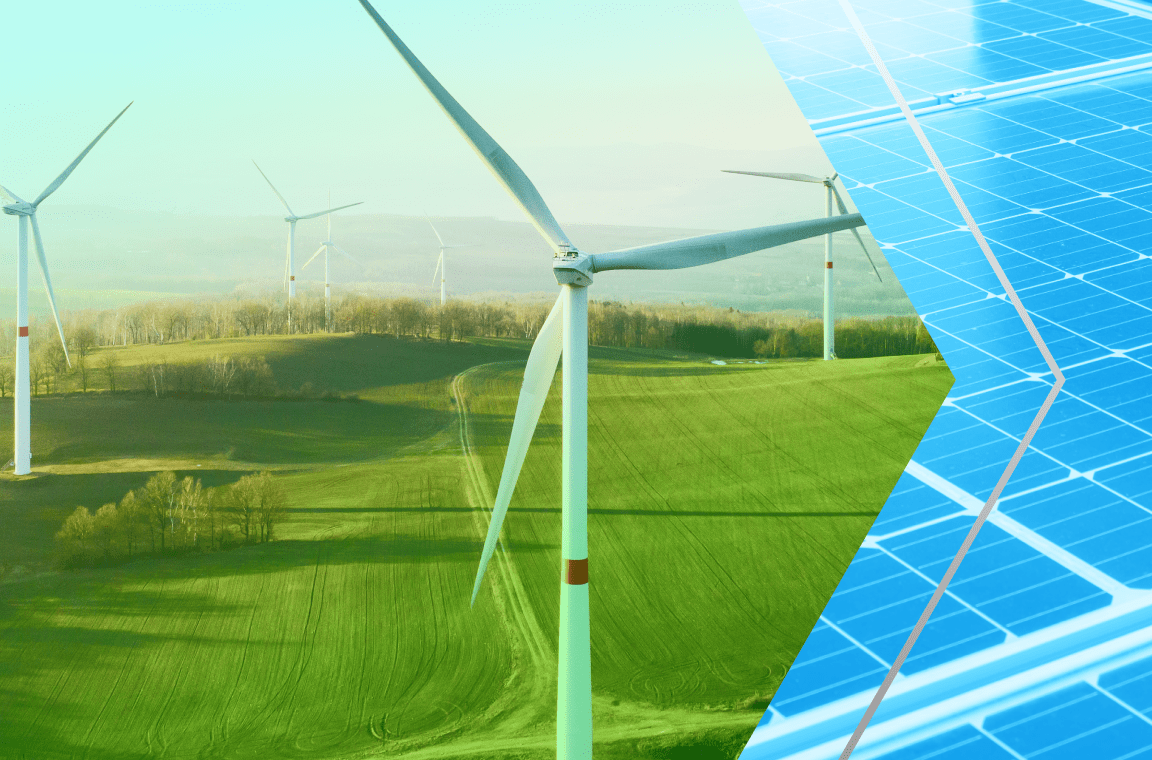 Over the course of my time as Group CIO and Chief Digital Officer at the Paris-based energy group ENGIE, I came to realize how closely advancements in green energy production were tied to advances in digitization and cloud computing. Understanding ENGIE’s history is critical to realizing how inextricable the two have become.

In some ways, ENGIE’s green energy transition mirrors that of many other of the world’s energy giants, although it’s perhaps ahead of the pack. In others, it led with courage and rare vision. From recognizing the potential of hydroelectric power over half a century ago in the 1980s to being the first large energy group to commit to phasing out coal in 2016, it has been a journey marked by transformation.

Suez, ENGIE, and a passion for large-scale engineering

Since its founding during the first half of the 19th century, when one of its first major projects was the construction of the Suez Canal, ENGIE and its precursors have always been involved in transformational projects. From the very beginning, the company has been made up of engineers who built big things.

It carried on this way until it had become the largest independent energy producer on planet earth. In order to balance its portfolio of classical energy assets in Europe, the company decided to invest into hydropower. While today the word renewable is associated with wind and solar, one should not forget hydroelectricity. It is by far the largest renewable source in many countries.

In the 1970s and 80s, one popular destination for those projects was South America, and in particular, Brazil. Its wet climate means the country boasts large rivers on which you can build gigantic dams. It's an Eden for hydro projects where today ENGIE produces roughly the equivalent of a dozen of nuclear plants, including from Jirau, the second largest dam on earth next to the Three Gorges Dam in China.

And then came the wind and the sun

Only since the early 2000s have solar and wind power started to be financially viable, with initially heavy subsidies being gradually suppressed. As a result, over the past 20 years, we've witnessed a very rapid acceleration in terms of wind and solar asset development. One could draw a parallel to Moore's Law which, as you may know, states that a microchip will become twice as powerful at the same price point roughly every 18 months. It is interesting to observe that a very similar pattern developed around the power produced by solar photovoltaic cells.

This shift does not come without its challenges, and this is where digital technologies come into play. Managing intermittency, which is core to renewables, requires massive amounts of data to balance production and consumption to the millisecond, but also to optimize production by adjusting equipment to meteorological conditions.

It was this digitization that gave then-CEO Isabelle Kocher the ammunition she needed to announce ENGIE would be divorcing itself from the dirtiest of energy sources – coal. What was once a comfortable and reliable source of income for the company was erased with one brave decision.

Offshore wind power is the agenda for the coming decade. And while it may not be as hostile as extraction from the ocean floor, it's still generated in an unfriendly environment many kilometers offshore. Here again, we rely on digital technologies to manage the performance of the asset, control costs, and manage embedded intermittency – all while keeping technicians out of harm's way.

But the elements are not the only danger. Sadly, we’ve seen in recent times how Russian belligerents have levied attacks – both kinetic and cyber – against the Ukrainian energy grid, betting on these attacks being more demoralizing than any military victory. Cyberattacks against energy firms like Vestas and Nordex illustrate the threat from even financially motivated, non-state-backed actors.

I saw this first-hand as the CIO for ENGIE. Many of the assets we purchased during our initial foray into renewables were abysmally protected from a cybersecurity standpoint. They were being attacked constantly and had virtually no embedded protection. Because it was unclear where in the software supply chain they had been targeted, I was faced with the difficult decision of whether to cut them from our grid.

Finally, it’s important to recognize that electricity is traded as a critical commodity. On a wholesale level, it cannot be stored, so supply and demand must be balanced in real-time. To accomplish this, every energy giant has a dealing room with traders who buy and sell it to adjust positions in the market. Fluidity is essential. These systems must be vigilantly guarded against attack, even if the trader is operating from home.

The future of energy is green – and decentralized

Cybersecurity, national security, and the global energy transition are converging in our present moment. The dispersion of workers outside of the corporate network, as forced on us by COVID-19, is analogous to the spread of energy production outside of fossil fuel production.

By definition, carbon-intensive assets are large and highly consolidated – nuclear, gas and coal-fired plants pumping out gigawatts at a time. The renewable industry, on the other hand, is far more decentralized. It relies on much smaller contributions from a larger number of distributed assets. It’s much more difficult to protect hundreds of assets than a dozen.

To meet the future, we need new ways of securing both users outside of corporate networks and assets outside centralized production facilities. Dams, wind turbines, and solar arrays are the endpoints of our green energy future. We must protect them against those who would threaten our energy independence.

The road to net zero emissions and why it matters, featuring Bill Choi

People, planet, profitability: We need faster ways to save the world together