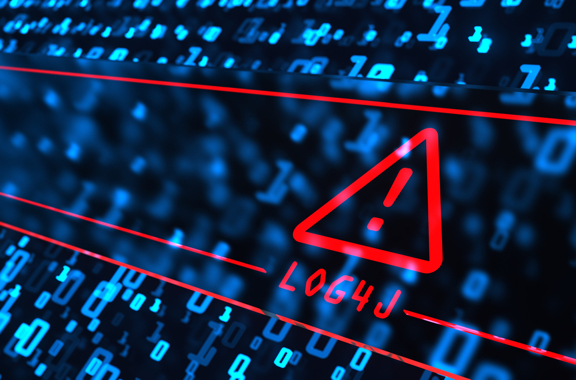 In December 2021, ThreatLabZ identified a new campaign involving macro-based Microsoft Office files circulating in Jordan. ThreatLabz observed several similarities in the C2 communication and .NET payload between this campaign and previous campaigns attributed to the Molerats APT group. During our investigation, we discovered that the campaign has been active since July 2021. The attackers only switched the distribution method in the recent campaign with minor changes in the .NET backdoor.

The attack chain uses Dropbox both for C2 calls and, ultimately, data exfiltration. It’s also worth noting that the malicious macro code isn’t particularly complex. When triggered on a compromised Windows machine, it issues a PowerShell command via cmd.exe to run the “ConfuserEx” function to load a runtime module that turns out to be a backdoor, which eventually is responsible for data exfiltration using Dropbox APIs. (Kudos to the Dropbox security team for taking down the attacker Dropbox accounts that were being used in this campaign for C2 activity and data exfiltration following our discovery.)

The Xloader information-stealing malware is the successor to the Formbook malware.

In 2017, Formbook’s panel source was leaked, and subsequently, the threat actor behind Xloader moved to a different business model. Rather than distributing a fully functional crimeware kit, Xloader C2 infrastructure is rented to customers. This malware-as-a-service (MaaS) business model is likely more profitable and makes piracy more difficult.

Xloader introduced significant improvements compared to its predecessor, especially in command and control network encryption. Key capabilities of Xloader include credential stealing from web browsers and other applications, keylogging, screen captures, stealing saved secrets, and the ability for the attacker to download and execute arbitrary payloads on the infected machine.

The flaw first came to light in mid-December 2021. The vulnerability could enable an attacker to download and execute a malicious payload by submitting a specially crafted request to a vulnerable machine. That attacker would then control log messages or log message parameters to execute arbitrary code loaded from one of the several supported JNDI endpoints (e.g., LDAP) when message lookup substitution is enabled. The Apache software quickly released a security advisory with patch and mitigation details.

In further research, ThreatLabZ summarized the impact of this critical Log4j vulnerability (CVSS score of 10 out of 10):

We will continue to see new zero-day vulnerabilities being discovered and exploited in the wild. While it is important to patch and remediate, organizations should improve their security posture by adopting zero trust architecture. The best way to protect an organization's data and valuable assets is by deploying a true zero trust network architecture that eliminates the ability for attackers to exploit zero-day vulnerabilities and limits lateral movement by:

Despite the scale, breadth, and severity of damage resulting from Log4j-exploiting cyberattacks, it’s worth noting that Zscaler and ThreatLabZ continue to confirm no impact to Zscaler services from the CVE-2021-44228 vulnerability.

Zscaler ThreatLabz has added coverage to block exploitation attempts of this vulnerability through our Advanced Threat Protection and Advanced Cloud Sandbox Protection.