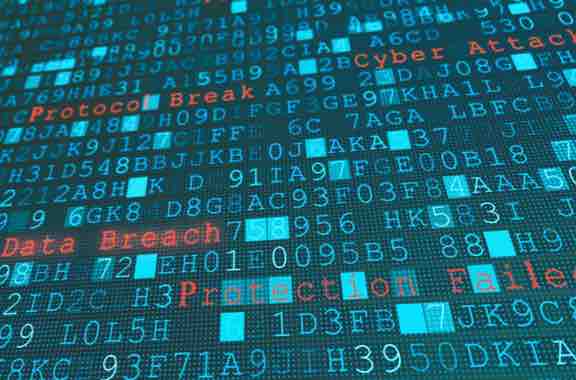 Since September, we've seen an increase in attack campaigns employing the Cobalt Strike penetration testing tool for nefarious ends and identified a new malware loader called “Squirrelwaffle” being used in its deployment.

Though it hasn’t been attributed to a specific threat group, the broader Squirrelwaffle-related campaign appears to emanate from the same source infrastructure as the Qakbot banking Trojan. The ThreatLabZ team deconstructed the relatively complex attack chain that can be seen below:

The campaign begins with spam emails with embedded URLs that use an email-thread hijacking technique similar to one seen in earlier Emotet and Qakbot campaigns. Victims trigger a macro that 1) downloads a malicious VBS file that 2) downloads the SquirrelWaffle loader which then 3) downloads another loader which 4) downloads Cobalt Strike. From there, the malware begins command-and-control (CnC) activity with a remote attacker-controlled server.

Since 2016, Trickbot has been one of the most active banking Trojan targeted at financial services victims. ThreatLabZ reported attack vectors used in recent Trickbot activity, as well as new campaigns deploying BazarLoader, a Trickbot spinoff.

In the past, Trickbot payloads were delivered via malicious attachments to Microsoft Office files. But now -- with both Trickbot and BazarLoader campaigns -- we’re seeing an expansion of that approach to different file types, including an increase in the use of JavaScript files: 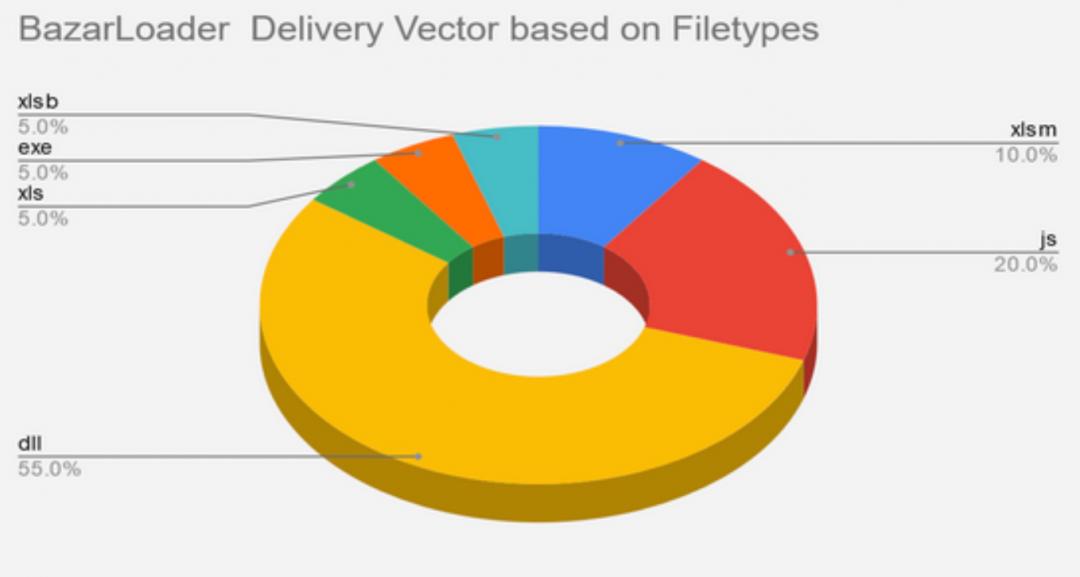 In summary, ThreatLabZ analysis of the Trickbot and BazarLoader campaigns show:

1. The use of Script and LNK file attachments represents a new evasion technique.

2. Multilayer obfuscation is used to preclude analysis of JS and LNK files.

3. When activated on a victimized system, an Office attachment drops an HTA file with snippets of HTML and javascript functions.

4. Newly-registered domains (NRD) are used to deliver the final payload.

AtomSilo is a new ransomware variant that the ThreatLabZ team first identified in September 2021. AtomSilo exemplifies a sinister new trend of “double-extortion” ransomware: First, it locks seized data and demands a ransom for data recovery. It also threatens them with the subsequent public release of stolen digital intellectual property if the ransom is not paid.

The AtomSilo campaign exploits a recently-discovered vulnerability in Atlassian’s Confluence collaboration software. The threat group behind AtomSilo planted a backdoor using legitimate software via a DLL side-loading technique. The backdoor enables remote code execution, which the threat actors exploited via the use of compromised administrative credentials. 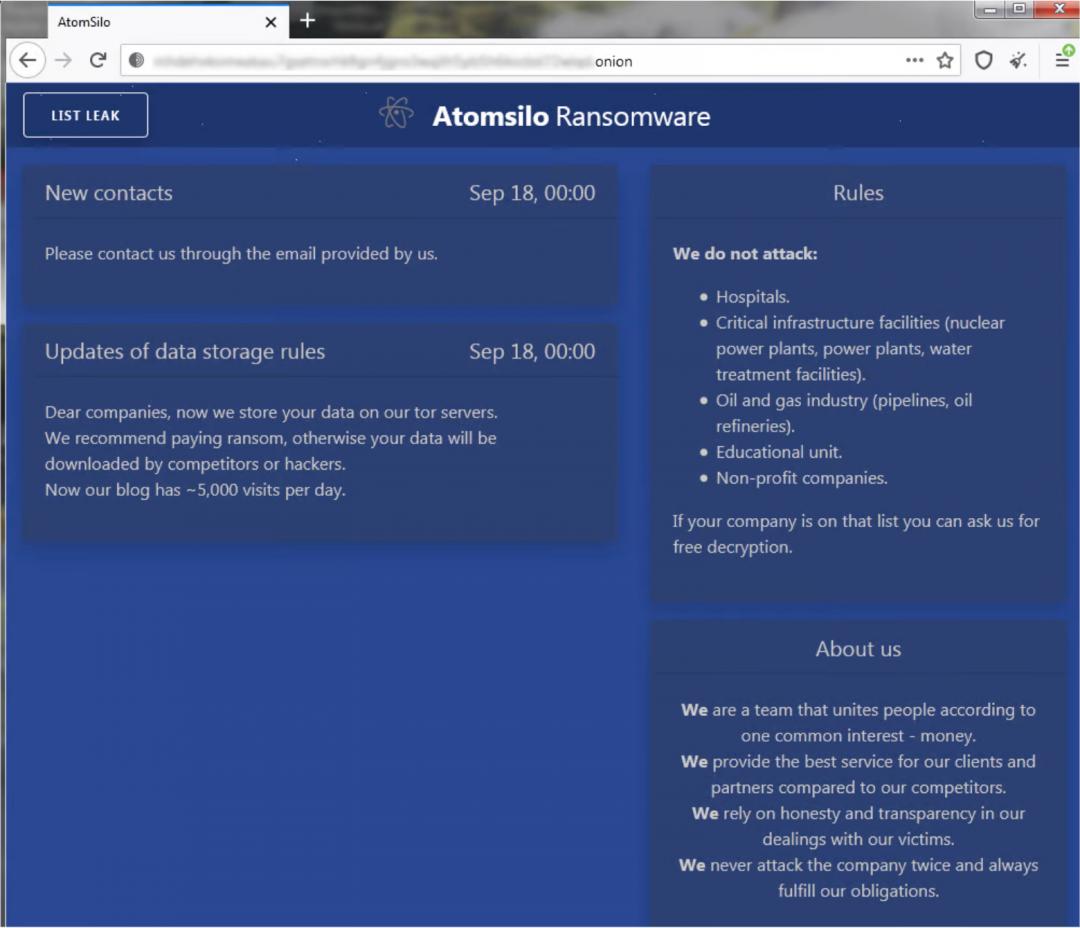 The AtomSilo payload is 64-bit and packed with a modified UPX packer. Once executed, it enumerates each drive and drops a ransom note in each folder (with some exceptions). The ransom note is named “README-FILE-{COMPUTER_Name}-{DateTime}.hta”.