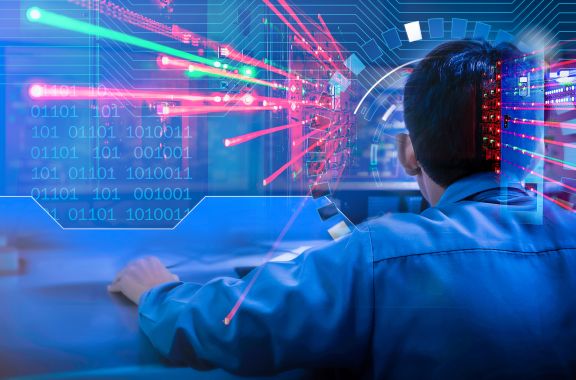 In the past month and a half, we identified and documented malware campaigns targeting the Tokyo 2020 Olympic Games, a novel multi-stage attack chain attributed to the new "CloudFall" threat group, and an alarming rise in FakeClicky skimmer activity.

Whenever a popular global sporting event like the World Cup or the Olympics is held, we see hackers targeting victims with themed campaigns. The malicious software deployed can range from ransomware to coin miners.

Even though it promises free access to streaming Olympics content, this particular fake site solicits user payment details as part of “registration.” Hackers then resell the credit card details on the dark web, or steal from associated accounts.

To protect against these attacks, we recommend these guidelines:

ThreatLabZ has identified a new threat actor we’re calling “CloudFall” based on the network architecture the group uses. The cybercriminal group has developed a multi-stage attack chain that exploits CloudFlare web servers via compromised Microsoft Word files. We have also determined -- based on the social-engineering lures in the group’s campaign content -- that the gang is targeting Eastern European and Central Asian scientists and researchers who were invited to several international military conferences.

The group uses new tactics, techniques, and procedures (TTPs) that we haven’t seen before, particularly with regard to the complex logic of its multi-stage attack chain, some steps of which run in parallel tracks. In its exploits, CloudFall is able to abuse Microsoft Office Word features to evade detection, even from automated analysis systems.

ThreatLabZ has documented two variants of the CloudFall group’s complex multi-stage attack chain, as illustrated in Figures 2 and 3 below.

In both cases, the CloudFall group hides its first-stage malware to be deployed in a Microsoft Word document. In the first variant, subsequent malware execution displays dummy content while malicious binary code runs in the background. In the second variant, the malware unpacks XML code that reinstalls the persistence template, resulting in the malicious binary code executing.

ThreatLabZ has seen a recent spike in skimming activity, in particular the use of the FakeClicky skimmer loader, which we’ve tracked for the past two years.

FakeClicky leverages newly registered domains, uses a fake Google Analytics script as a loader, and injects malicious skimmer code on the checkout page. The loader script is injected in all the pages on the compromised e-commerce website, but the skimmer is only loaded on the ‘Checkout’ page. The loader script uses the tag “<!-- Google Tag Manager -->,” making it appear to be a real GTag script, as shown below in Figure 4.

Most of the websites with FakeClicky skimmer code have newly-registered domains, most of which resolve to one of two different IP addresses, 195.54.160[.]61 and 195.54.160[.]161. We analyzed the fake sites to deconstruct the FakeClicky skimmer flow which involves loading, stealing payment details, base64 encoding the information and exfiltration.

Read more of the Zscaler ThreatLabZ analysis of the FakeClicky skimmer.

Deepen Desai Chief Information Security Officer
Too much trust in the cuckoo’s nest Kyle Fiehler Zscaler
Davos warns of looming cybersecurity catastrophe Christopher Jablonski Zscaler
When is SD-WAN zero trust and when is it not? Gary Parker Zscaler
Looking back at the biggest cybersecurity storylines from 2022 Sean Cordero Zscaler
Emerging Threats Zero Trust