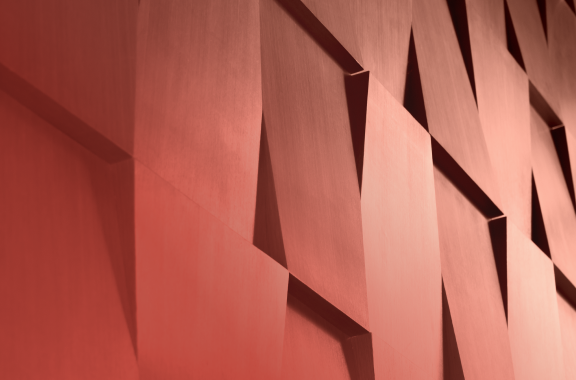 The number of threats using SSL/TLS encrypted channels increased 314% annually between 2020 and 2021, comprising more than 80% of attacks. Thus, implementing a corporate policy of SSL/TLS inspection is a must for the identification of risky content and subsequent protection of the enterprise.

But bad guys have also caught on and now deliver their attacks via encrypted channels like HTTPS. In the 2022 Zscaler Ransomware Report, ransomware as a service (RaaS) was leveraged by eight of the top 11 ransomware families. Each of these RaaS services uses SSL/TLS encryption to protect its actors as well as for delivering ransomware payloads.

Identifying and protecting against ransomware attacks can therefore only be achieved by inspecting SSL/TLS traffic. Without inspection, it’s impossible to protect against initial attacks against enterprises or to stop the exfiltration of data (see Element 4). Nor is it possible to see command and control (C2) traffic infected devices use to reply to malicious command centers.

Compromise prevention must take into account all threats targeting enterprises, which fall into two categories:

The ability to view traffic and cloud app use is critical for ensuring malicious content like botnets and malware isn’t hidden within. With the bulk of internet-bound traffic being encrypted, allowing this traffic to pass through unexamined or services to be used without inspection is risky. Inspection of both external and internal application access is critical since both traffic flows may be encrypted.

However, enterprises must consider the value of the visibility and insight garnered by inspecting traffic in relation to privacy controls and restrictions for end users. They must establish a balance between their right to be protected from threats and a user’s right to privacy. This balance must be considered and implemented granularly, not as a binary “inspect or don’t inspect” policy. It should be implemented based on business risk and application type (see Element 2 for details on application categorization). Controls should provide protection where needed—e.g., to stop malicious files from being downloaded—while also ensuring end-user privacy is protected when personal data like healthcare or finance information is involved.

Visibility of enterprise threats requires the ability to uniformly look inside traffic in motion (inline) and files stored in services (out-of-band). Each discipline has different implementation considerations, but ideally should be managed with one set of policies.

The ability to inspect encrypted traffic requires a forward proxy architecture that’s built for the cloud to allow for intensive inspection with minimal latency. For internet-bound traffic, decryption standards must support up to TLS 1.3 on all ports (which have improvements over earlier versions to ensure the confidentiality and integrity of communications) and check against techniques like DNS tunneling. Inspection also integrates with technologies like sandboxing, where potentially risky files can be “detonated” before being served to the user, as well as browser isolation, where pixels can be streamed to the user instead of the actual web page.

Zero trust architecture must scale to function as an SSL/TLS, person-in-the-middle proxy that provides complete inbound and outbound content analysis able to immediately block threats detected anywhere in the enforcement plane. Threat actors continue to evolve their tools and techniques, which include abuse of legitimate storage service providers like Dropbox, Box, OneDrive, and Google Drive for hosting malicious payloads.

Therefore, true zero trust vendors must provide full inline SSL/TLS inspection capabilities. The most effective implementation of SSL/TLS inspection is through a native, proxy-based solution that is transparent to the end user. Bolting on a function to existing next-generation firewalls (NGFWs), which have inherent challenges scaling, is not recommended. 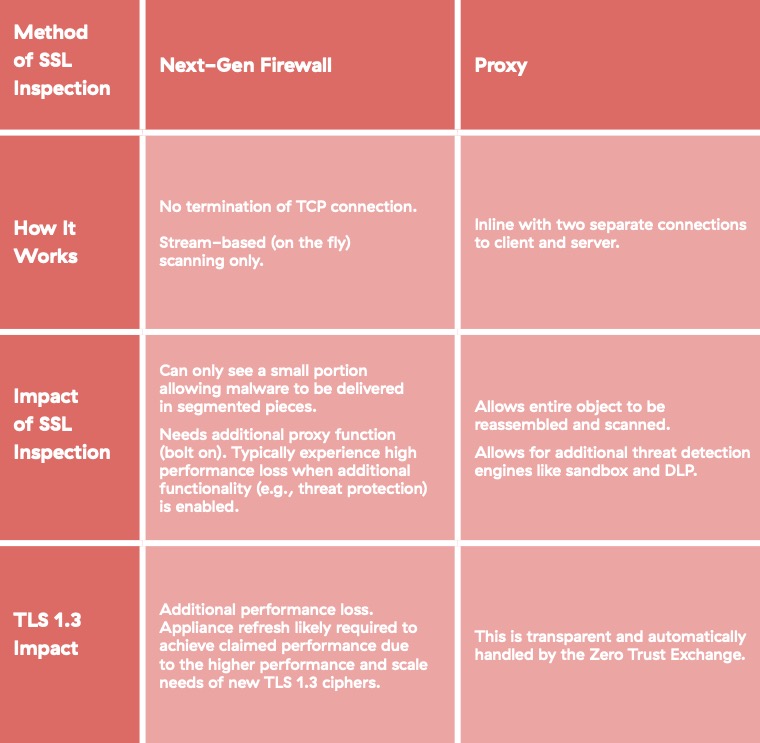 After the SSL/TLS inspection and threat prevention phase, the zero trust process has oversight of the applications the initiator has accessed. The contents of this view allow further insights to be applied to the policy decision. 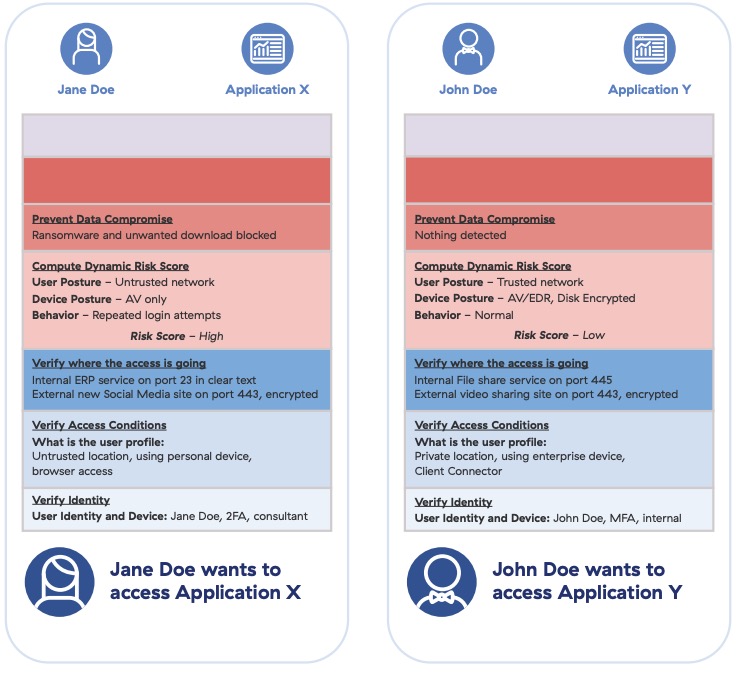