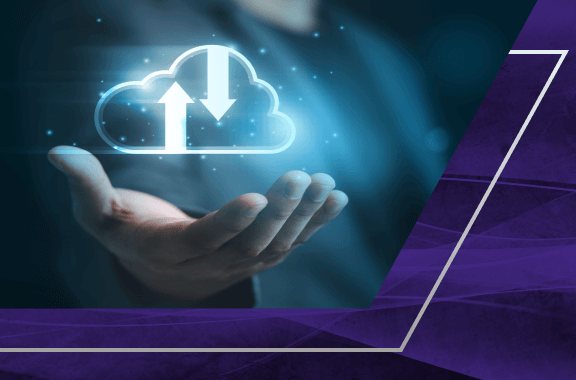 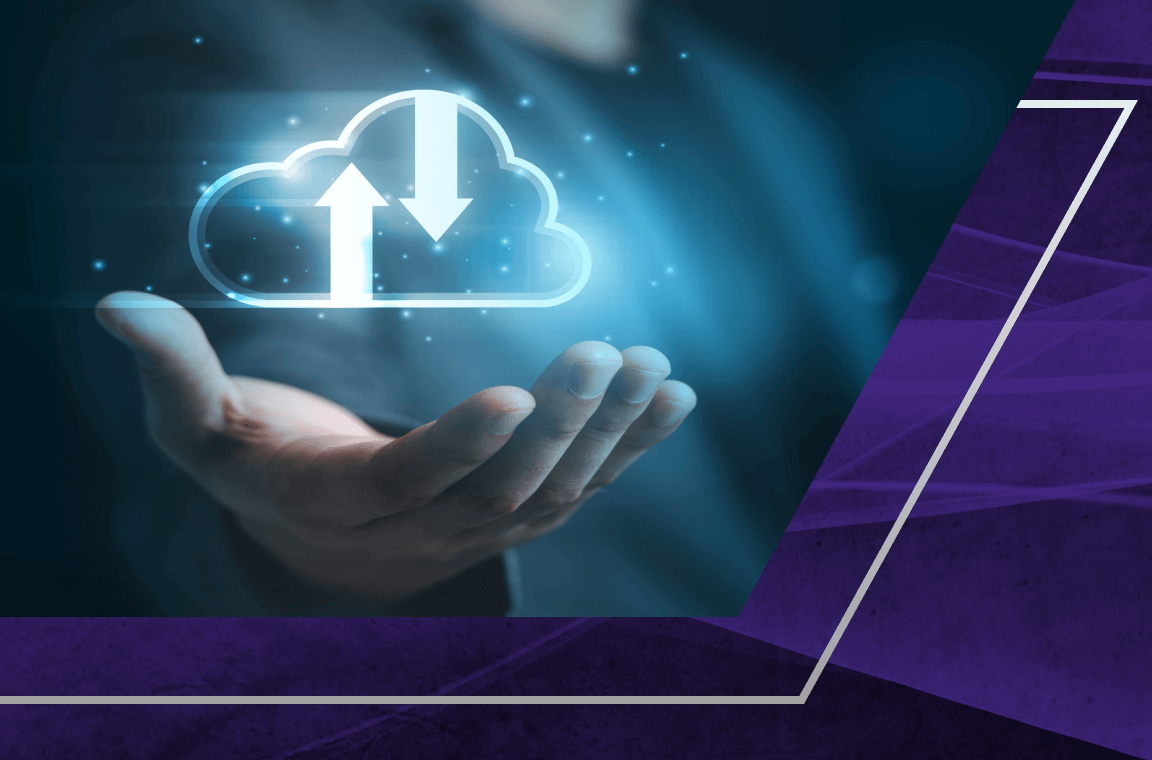 When former director of the U.S. Cybersecurity and Infrastructure Security Agency (CISA) Chris Krebs spoke at Black Hat 2022, he highlighted two factors that regularly undermine organizations’ security and increase their exposure to breaches: a convoluted tech stack and an overabundance of implicit trust.

As someone who’s spearheaded my own zero trust transformation, I obviously agree that eliminating implicit trust makes for more secure operations. But what’s perhaps less apparent is how adopting zero trust, as a significant part of your security program, helps to protect organizations by streamlining their tech stacks.

A bloated lineup of third-party IT solutions poses a danger to organizations because it both expands their attack surface and increases the opportunity of becoming collateral damage via a compromised vendor somewhere further down the supply chain.

A 2021 Deloitte study on zero trust points out that, "As an enterprise more frequently relies on third-party vendors to host and manage data, infrastructure, and other services, the attack surface expands." The report cites findings that 59% of companies surveyed were compromised via a third party, and those incidents tended to cost 13% more than those involving a single party.

Supply chain attacks have emerged as an area of focus for groups ranging from hacker conferences to financial services to the U.S. federal government. Given this focus, it’s worth exploring how zero trust architecture, as part of a solid security program, can help mitigate the impacts of this threat by simplifying the IT stack and reducing the attack surface. But let’s first illustrate the very real threat of supply chain attacks to set the stage.

The state of the supply chain attacks

The compromises of the SolarWinds and Kaseya IT management platforms were in many ways emblematic of the damage that can be wrought by supply chain attacks. By capitalizing on the implicit trust granted to software updates pushed by friendly vendors, threat actors were able to bundle malicious payloads up with necessary updates that were readily installed by unsuspecting customers.

Lauren Proehl, responsible for our Global Cyber Defense program, identified several supply chain attacks of IT providers impacting many industries. A few of the most significantly impacted suppliers are highlighted below. The common thread, though, is that these attacks were carried out against IT vendors who passed the infection to thousands of their customers, potentially exposing the customers to further breaches, data loss, business loss, and financial impacts.

Attributed to APT29 (UNC2452 or Nobelium), the attackers inserted malicious code into the Orion network management system, which was used by numerous government agencies and multinational companies. Due to the addition of this malicious code, the SolarWinds Orion Platform created a backdoor that allowed hackers to access accounts and impersonate users of victim organizations. Multiple government agencies and commercial organizations were impacted, including FireEye. Overall, 18,000 customers were using vulnerable versions of Orion. The breach impacted 85% of businesses surveyed and on average impacted 11% of annual revenue. As a result, the actors were likely able to gain access to some of the most sensitive DOD and intelligence agencies in the U.S. government, along with hundreds of private companies, to conduct a prolonged reconnaissance operation.

The attackers behind the Kaseya compromise, REvil, were more motivated by profit than intelligence gathering. They included a ransomware payload in their attack presumably meant to generate revenue for the group. An estimated 1,500 customers were impacted, several negotiating individual ransoms to unlock their files.

Attackers were able to infect two legitimate PyPI packages with malware as part of a phishing campaign, researchers from SentinelOne and Checkmarx confirmed. Two packages with a combined total of about 700,000 PyPI package downloads were compromised in the attacks. 700K downloads of PyPI packages were impacted. PyPi has 622k monthly active users and is the official repository of software that can be used by the Python programming language. Many organizations use PyPi in addition to other open-source packages.

The supply chain threat is real.

These attacks certainly contributed to NIST’s decision to revise its guidance for protecting against them and prompted the U.S. Office of Management and Budget to release a directive focused on zero trust security. They helped to spark the realization that supply chain risks undermine security by:

Removing implicit trust as a network feature goes a long way toward limiting the blast radius of supply chain attacks by preventing lateral movement and placing a strong emphasis on identity verification and access management. It also helps to reduce bloat in IT stacks, limiting the exposed attack surface. Zero-trust is a massive help in reducing possible impacts from supply chain attacks, but it must be paired with a mature security program.

While traditional networks rely on castle-and-moat security – a fiercely guarded network with a “passthrough” gate in the form of a firewall – zero trust architecture absolves the need for this perimeter focus. This reduced reliance on firewalls limits the attack surface by removing security appliances discoverable from the open internet. It’s also one less vendor whose compromise may have unintended consequences for its customers.

VPNs are another, critical way in which subtracting one vendor adds to an organization’s overall cybersecurity. It seems that a week doesn’t go by in which a VPN isn’t exploited to illicitly gain access to a network. Rather than relying on a VPN to backhaul traffic through the corporate security stack before connecting it to the internet, zero trust architecture uses the internet as the network with a proxy in the middle to handle connecting users to resources. In essence, a VPN extends your network – and your attack surface along with it.

These are just a couple of examples. By implementing zero trust, organizations can eliminate handfuls more point products and their vendors that were previously required to safely route traffic through data centers. If security is the enemy of complexity as Krebs suggests, inbound and outbound traffic from the data center is where much of that complexity is created.

Instead, routing traffic through a cloud-based proxy like the Zscaler Zero Trust Exchange means many of these security controls can be moved to the cloud, simplifying infrastructure and reducing the number of vendors needed to secure traffic.

There’s a lot to be said about how the fundamental architecture of zero trust enhances security and reduces exposure to threats. But we should also acknowledge that, in an age where security vendors are prime targets for compromise, the simplicity of the zero trust model is a security feature in its own right.